This week the following planets are visible in the sky: from West to East, Venus, Jupiter, Saturn and Mars.

Riding on Elon Musk’s muscle power earthlings are preparing to invade the Moon again. There they will find that some of its craters have been renamed to honour the Apollo 8 mission, the first to orbit our natural satellite 50 years ago. Venus is hailed by the Parker Solar probe that swings by it, Jupiter’s Moon Europa has 15 meters ice spikes on the surface and Saturn’s rings are not just water nor all the lost airline luggage. Mars has to resign to the idea that earthlings have figured out how to grow plants on it. Not even perchlorates can stop them. And last but not least, New Horizons is unstoppable going towards Ultima Thule.

The Moon is pretty dark now but it will not be long till we will see the first lights on it, though you’ll still need a powerful telescope. NASA’s new National Space Exploration Campaign (NASA is preparing to build the Space Launch System) was released on NASA’s 60 birthday stating that “the most powerful rocket in history,” will be able to send 140-ton payloads into deeper space than current capabilities allow. This is going to allow construction of a moon-orbiting Gateway platform in 2022 to host missions to the lunar surface and to serve as a base for assembling craft to go beyond the Moon.

And talking about the Moon, the International Astronomical Union (IAU) approved naming of two of the craters on the Moon that are present in the famous picture “Earthrise”. The names, given in honour of the 50th anniversary of the historic mission that captured that now iconic view are: “Anders’ Earthrise” and “8 Homeward”. Apollo 8 was NASA’s First Crewed Trip Around the Moon. The last crew to land on the Moon was Apollo 17 in 1972. The anniversary of 50 years since first manned flight around the Moon will be in December 2018.

The New York Times recently put together a great documentary, from old footage of the Apollo 8 mission and interviews with the astronauts.

But there is a new hope at the horizon. The Japanese fashion mogul Yusaku Maezawa has signed up to go on a trip around the Moon in 2023, riding on Elon Musk’s Big Falcom Rocket currently being built by SpaceX.

Venus is spending its last days as the evening star, soon will disappear into the glaze of the Sun but not from our radars. This is a pun as the only way to see inside Venus is with the help of the radar, so thick is the shroud of clouds that surrounds it. Venus has been visited on October 3 by the Parker Solar Probe, which performed its first planned flyby of Venus, coming within 2,400 kilometers of our planetary neighbour.

This week, one of Jupiter’s moons, Europa made it to the newsagencies when scientists realised that the equatorial regions of the potentially life-supporting Europa, which harbours a huge ocean of salty liquid water beneath its icy shell, are probably studded with blades of ice up to 15 meters tall. The same structures, known as penitentes have also been observed on Pluto, and they are present on Earth too, although our ones go only up to 5 metres tall. This might complicate the landing of Europa Clipper planned for 2020 but of course they still have time to rethink landing options.

83 light minutes away from Earth (or 1508.7 million kilometres), Saturn orbits the Sun showcasing the most spectacular rings of the Solar System. And no, they are not made of lost airline luggage as a political humorist jokes and nor of just of water ice as the scientists thought but of of water, methane, ammonia, carbon monoxide, molecular nitrogen and carbon dioxide, a chemical brew that is is flung in large quantities into the planet’s upper atmosphere the Saturn’s D ring spinning faster than the planet’s atmosphere itself. This new information has just been published from data gathered by Cassini’s Grand Finale, when the spacecraft was plunged into Saturn’s atmosphere a year ago. 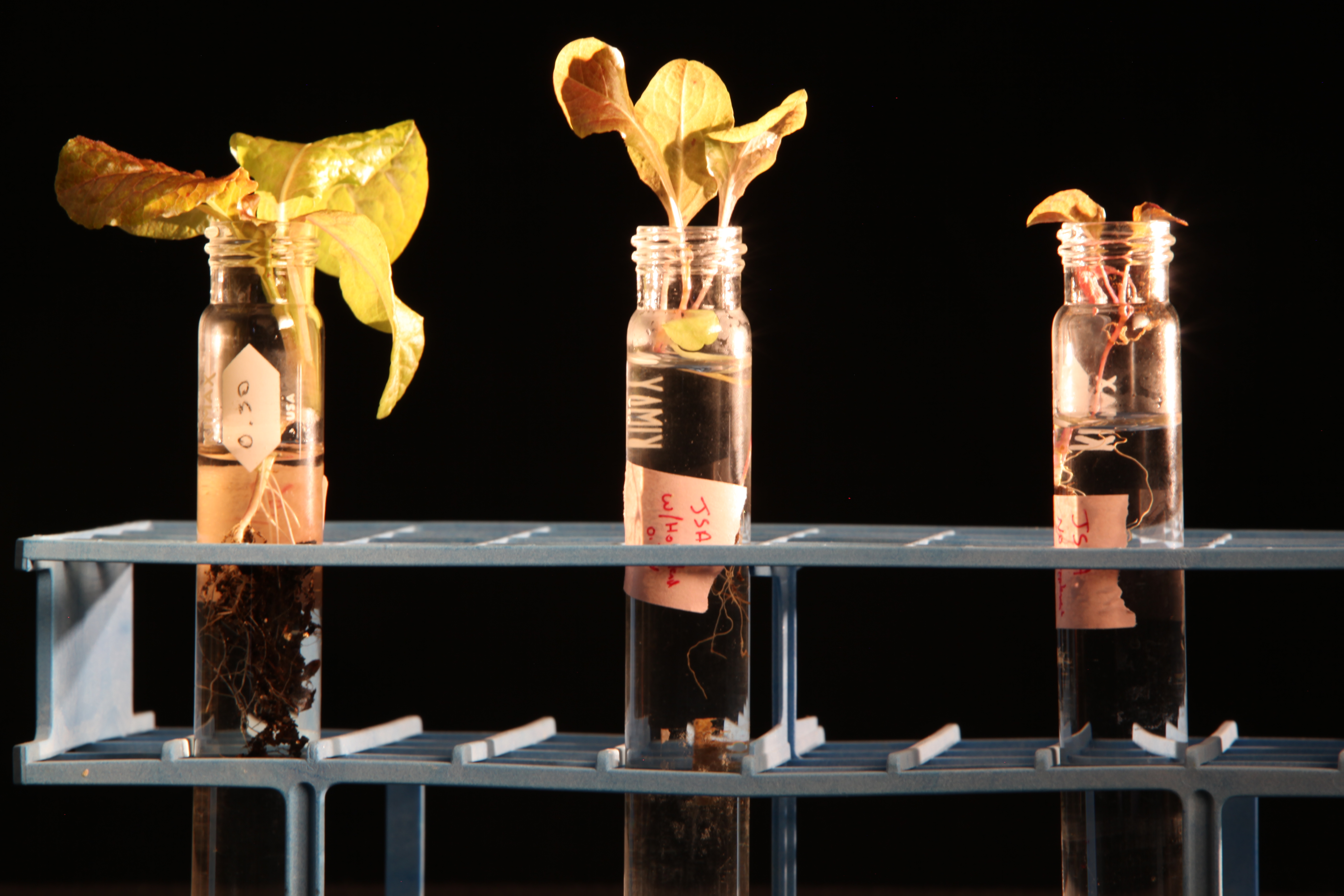 On Mars, now at 96.8 million kilometres (five and a half light minutes) from Earth everybody is getting excited about farming as scientists are starting to figure out how to farm on Mars. The issue with the red planet is that being far away, it gets less light from the Sun, is colder and has some nasty chemicals in its soil, called perchlorates.

In the asteroid belt, 162173 Ryugu has had lots of visitors as of late. First, the ground-breaking MINERVA IIA and MINERVA IIB “asteroid hoppers” made their way to the surface in September 2018. Now, another larger lander has successfully made its descent onto the alien world, as the Mobile Asteroid Surface Scout (MASCOT) mission completed its short frenzied mission of exploration last week.

And just in case you might ask, the distance to Pluto is 5 billion kilometres that is about four and three quarter light hours. The New Horizons Spacecraft is in Sagittarius at a distance of 6.339 billion kilometres away, preparing for the encounter with Ultima Thule.